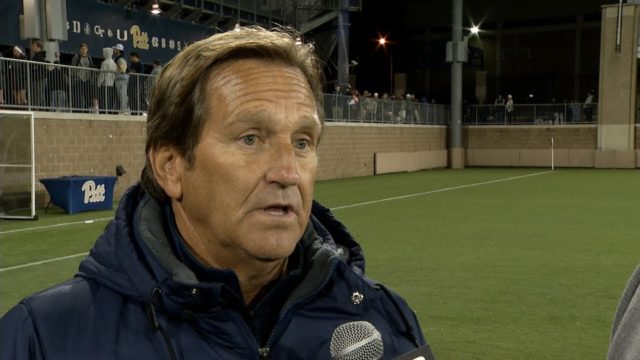 Coach of Nigeria’s Super Falcons Randy Waldrum has stated that his girls need to start games from beginning after their 3-3 draw on Sunday against Portugal.

The coach reacted to the notion that his girls looked to be without much life in the early proceedings of games, but wake up to life in the second half.

Apparently, Randy knows that his team has some works to do in order to get better results next time.

“We got to learn to start from the beginning. I did think the first ten or fifteen minutes we started better than we did against Jamaica, but then I think we had a lour in the rest of the half and I think the second half the same time, we picked it up.”

“So that’s something we going to work on, find out what we are doing in and around with the preparations prior to the game and warm ups to make sure that everything we are doing is getting them ready to be ready for the kick off,” Coach Randy said.

Ahead of the match with the United States of America, the American tactician stated that the team’s lapses need to be corrected before the game against the USA “because the US team can expose you in so many different ways.”

He confesses that the backline also needs to be worked on else they will be punished.

“We hope we can clean things defensively because if we don’t we will be in some real trouble with the US.” He said.

The Super Falcons play their next game against the World Champions on Thursday at the Q2 Stadium Austin, Texas.

Mason Mount & Scott McTominay were at the heart of heated...