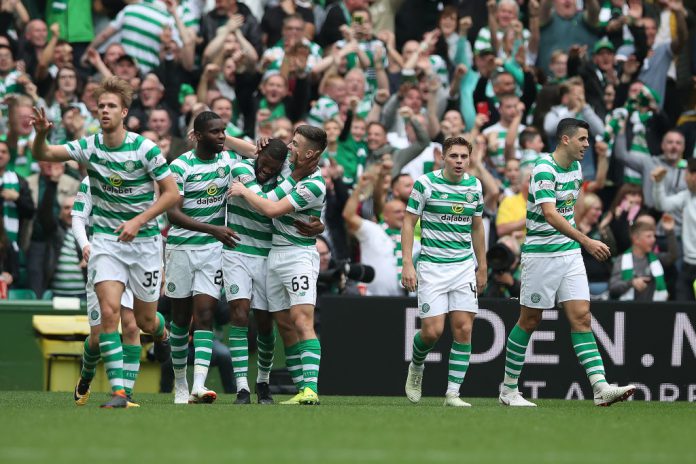 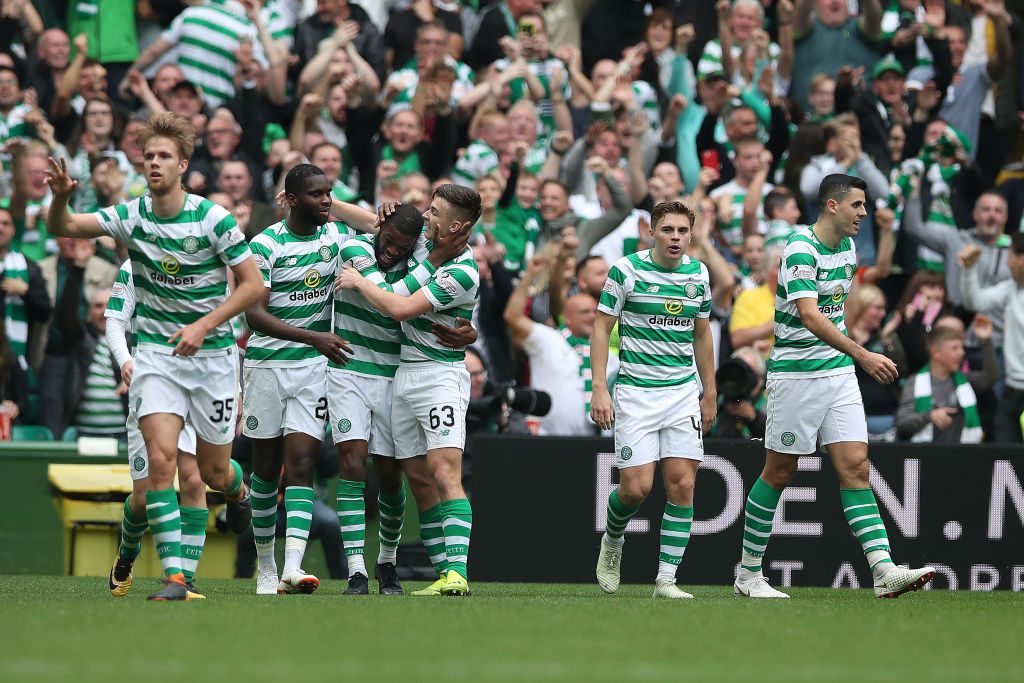 The tension between Celtic and Rangers has moved up a notch this evening, after the former aimed a clear jibe at their fierce rivals via social media.

The situation at the summit of Scottish football has of course taken centre stage in the media over recent days.

This comes after Rangers finally brought an end to the long-standing supremacy of their city neighbours, with a long overdue league title.

After Celtic failed to get the better of Dundee United on Sunday afternoon, Steven Gerrard’s men were officially crowned as champions of Scotland for the first time in a decade.

The celebrations on the back of the Gers’ crowning have since proven equally lengthy as they have wild, as the emotions of a full 10 years in the shadow of their most hated rivals comes pouring out.

Such wild scenes, however, have come with the Gers faithful in fact due to be house-bound, as Scotland attempts to keep a handle on the Covid-19 situation across the nation.

Rangers, as a result, have since been accused of not doing enough to urge their supporters to remain off the streets.

The champions, though, in their response to such allegations, opted to take aim at Celtic, insinuating that the Hoops didn’t do their part in keeping control of their own fanbase back in December, amid heated protests.

‘To claim that the ‘silence was deafening’ from Rangers is inaccurate, unbalanced and unfair.’

‘Police intelligence indicated that some fans would congregate in groups given the fact that is not only a historic achievement, but also due to behaviour from the other half of the Old Firm outside Parkhead in December.’

And, as outlined above, Celtic have evidently not taken Park’s words lightly.

In a post on social media this evening, the Bhoys simply responded with:

‘We’re not half of anything. Not our problem’, accompanied by the hashtag ‘OneClubSince1888’.

We’re not half of anything… 🙄

Tottenham could bring Gareth Bale back for a 2nd loan stint

AFCON Round Of 16: Super Eagles May Face Algeria, Senegal, Tunisia