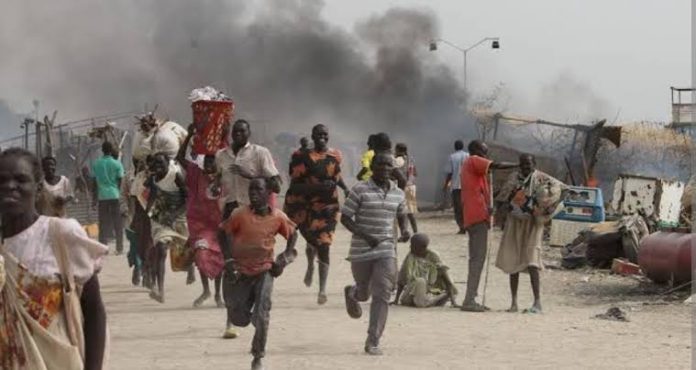 The United Nations Mission in South Sudan (UNMISS) said it was deeply concerned about the violence in Upper Nile State in South Sudan.

The UN mission said the fighting in Fashoda County between Shilluk armed youth and Nuer elements, is impacting the lives of many civilians, with reports of further displacements into Malakal and Kodok towns, where the situation remains tense and volatile.

“Tensions and sporadic violence between different groups that started in these areas in August 2022 have resulted in the displacement of thousands of people, as well as the harassment and killings of others, and the destruction of property,” the UNMISS said in a statement issued in Juba, the capital of South Sudan.

The UNMISS called on the government authorities, key community leaders, and elders from both Shilluk and Nuer groups, in Jonglei and Upper Nile states, to use their influence to stop the brutal violence and prevent further suffering of civilians.

It also urged the South Sudan People’s Defence Forces based in Kodok town to intervene urgently to de-escalate the violence.

The Mission said it will continue to safeguard humanitarian access, establish temporary operating bases, and intensify patrols in hotspot areas to deter violence.