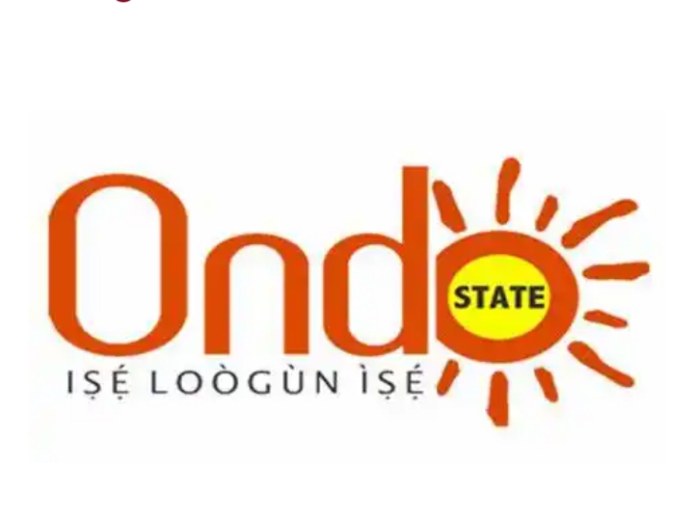 The Ondo State Radiovision Corporation (OSRC) in Akure, Ondo state capital, has been gutted by fire.

The fire incident which occurred on Sunday, November 27, affected some offices on the first floor of the broadcasting station.

Ondo State Fire Service responded to the distress call and stopped the fire from spreading to the studio in the complex which houses three stations of the media group and also the headquarters of the state government-owned broadcast media, the OSRC.

Chairman of the station, Adekunle Adebayo, who revealed that the fire incident occurred at the administrative section of the building, further disclosed that there was no human casualty and that operational facilities including transmitters and studio equipment at the OSRC TV, Orange FM and Alalaye FM are intact.

“Following a comprehensive review which certified that the transmission operations of the stations of the Ondo State Radiovision Corporation can recommence after the unfortunate fire incident of the early hours of today Sunday, November 27, the Management of Ondo State Radiovision Corporation has directed a gradual resumption of transmission for the three services.

“In this regard, the Sunshine 96.5FM Alalaye will resume at exactly 12pm today. This is to be followed in sequence by Orange 94.5FM and the Television services respectively.”