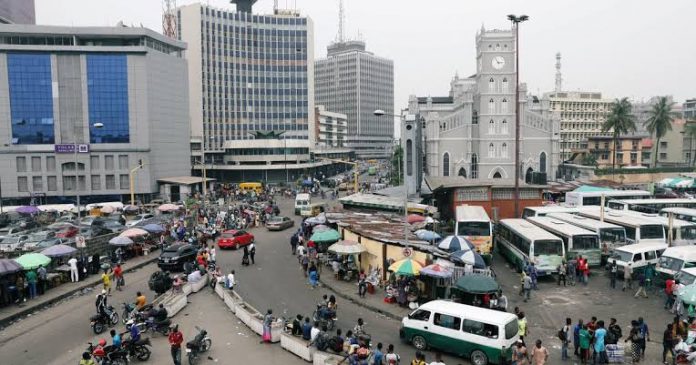 The most bustling state in Nigeria, Lagos State, has been ranked the second worst city to live in.

Meanwhile, Auckland in New Zealand has been named the world’s most liveable city in an annual ranking that has been shifted by the coronavirus pandemic.

The Economist Intelligence Unit (EIU) survey ranked 140 cities on factors including stability, infrastructure, education and access to healthcare but also added the factor of the Coronavirus pandemic which has greatly decided people’s choices when choosing places to live in.

Damascus just like last year, remains the city where life is most difficult, largely because of Syria’s continuing civil war.

It was gathered that Lagos was ranked after Damascus because of the poor living conditions, inability to access good health care by the masses, heavy noise pollution and poor standard of living by majority of it’s inhabitants.

According to EIU, “Auckland rose to the top of the ranking owing to its successful approach in containing the Covid-19 pandemic, which allowed its society to remain open and the city to score strongly.

“This trend was motivated by a “stress on hospital resources” which the study said had increased for most German and French cities, resulting in a “deteriorated healthcare score”.

“Cities across the world are now much less liveable than they were before the pandemic began, and we’ve seen that regions such as Europe have been hit particularly hard.”

FG should have sued Twitter not ban its use – Falana...