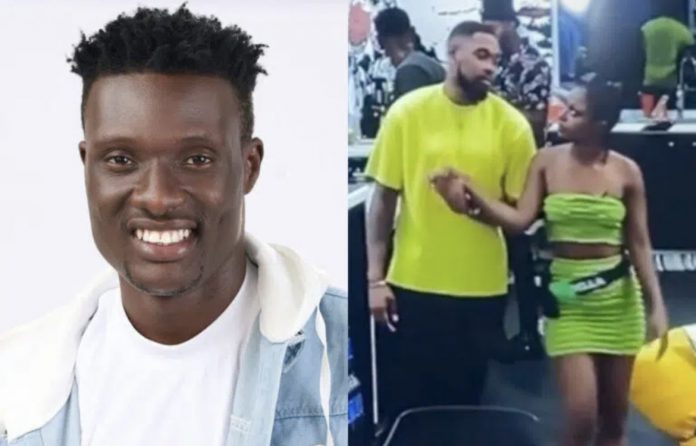 Since stepping into the house, Bella and Sheggz have made themselves “Bosses”, as their rules and decisions are highly respected

During the Level Two dairy session with Biggie, Biggie asked them to pick one male and female housemate from Level One who they would love to join them.

Chizzy, on his part, picked Deji because he feels he has a strong personality and Bella because he wants to separate her from Sheggz.

Big Brother to Chizzy – I am considering helping your level by inviting 1 male and 1 female from Level 1. Who would you like to join your level?

Chizzy: Deji because he has a strong personality

Chizzy: Bella because I want to separate her from Sheggz

Nigerians drummed support for him as many agreed that Sheggz and Bella needed to be separated.

officialnazzy_: I swear make them separate Bella and Sheggz make I see something

f_t_oh: Period he understands the assignment

China doubles down on coal as energy crunch bites

Jesus Tells Brazil: I’m With You!