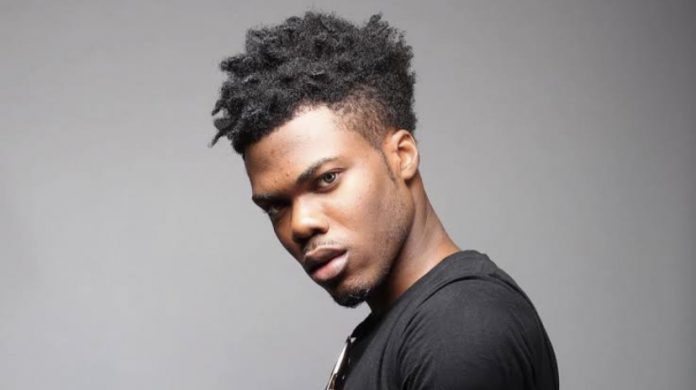 The plaque, a BRIT Certified Silver plaque, was presented to Ckay after the sales of 200,000 units of the song.

Davido led the comment section by congratulating the singer, saying “First of many.”

Other Nigerian entertainers and fans have taken cue to congratulate the singer for his achievement.

CKay’s “Love Nwantiti” was released in 2019 as one of the tracks off his “Ckay The First” EP.

It made a hit comeback in 2021 after a viral TikTok challenge and multiple versions, bringing it back to the top of many worldwide charts, earning him his first Billboard Hot 100 entry and a well-deserved place as Billboard’s November Chartbreaker for the year.

“Nollywood is not a refuse ground for evicted housemates” – AGN...