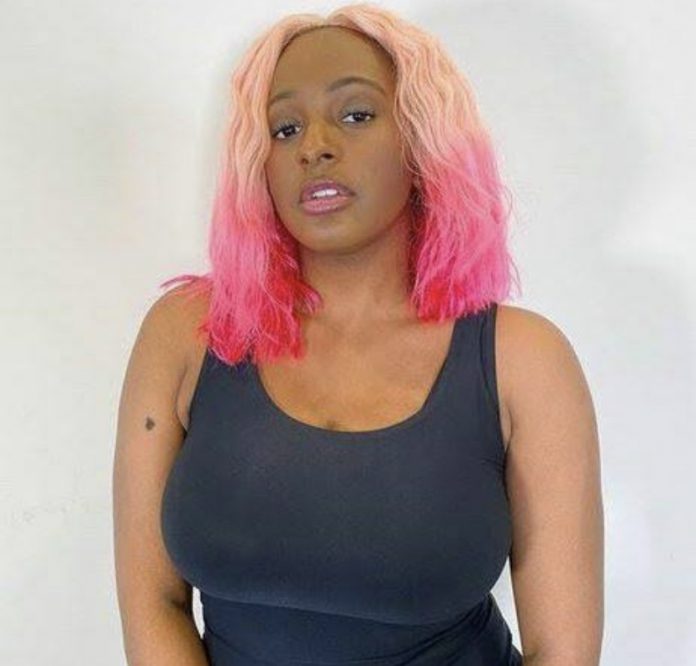 It was earlier announced that the singer Rihanna had ascertained she’s anticipating her first child with her artist boyfriend, A$AP Rocky.

Rihanna, in the pictures, was seen showing off her growing baby bump while her boyfriend, A$AP Rocky kissed her forehead.

Reacting to the news of Rihanna’s pregnancy, the Nigerian DJ in a tweet via her Twitter handle announced she is still single while Rihanna is pregnant already.

She tweeted, “Rihanna is pregnant and I’m still single,” with an upside-down face emoji.

American singer, Travis Barker breaks silence about his sickness after being hospitalized.

Chike discloses how he sponsored his music career