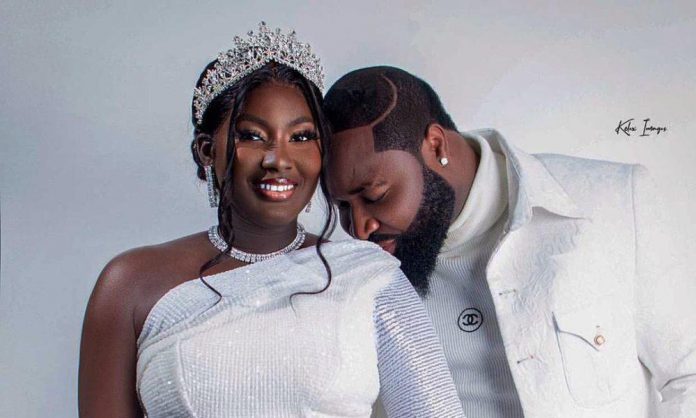 Afro pop singer and songwriter, Harrysong has debunked the news doing the rounds that his one-month old marriage was already having issues, saying those who purvey fake news should find better things doing with their time.

The Under the Duvet singer, who got married to his long-time girlfriend in Warri Delta State about a month ago was said to be having some disturbing moments but Harrysong said he would not be drawn into such baseless stories from those who are trying to force him to speak.

With a new single being worked on, the singer in a reaction to the insinuation that all was not well with his marriage said he would rather focus on his music career that has brought fame and fortune than to dignify anybody.

“My brother, you and I have come a long way and I can tell you that I am enjoying the best time of my life. My marriage is fine and my music is going smoothly with a new single and album coming before the end of second quarter of the year”, he said.

NOSC calls for submission of films ahead of the 94th Oscars

Namibians protest against deal with Germany over genocide

Erica replies after she was unfollowed by many on Instagram