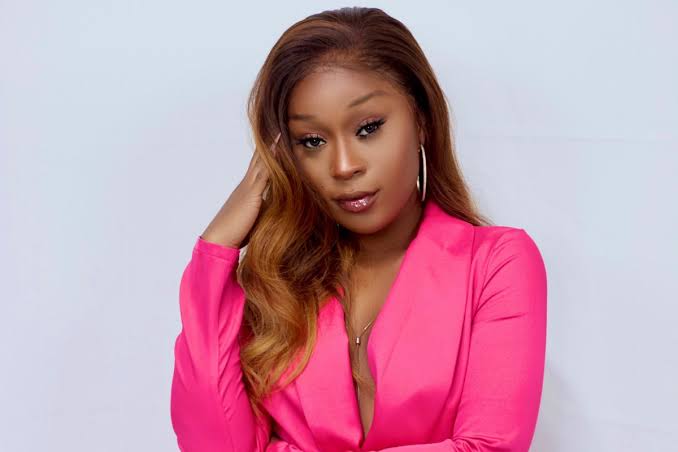 In a recent interview on Hitz FM, she stated that she had to quit the campaign because her life was in danger and she was not ready to die for the country.

An initial strong member of the campaign Efia Odo announced her sudden exit and the reason was that she was constantly threatened by some unknown individuals on social media who asked her to stop demonstrating against the ruling New Patriotic Party (NPP) government.

“I am not ready to die for Ghana. Ghanaians are not worth dying for and that is why I did not go to the demonstration. I will love to help them though,” she stated.

Marginal drop in diesel prices at Goil due to gold-for-oil –...