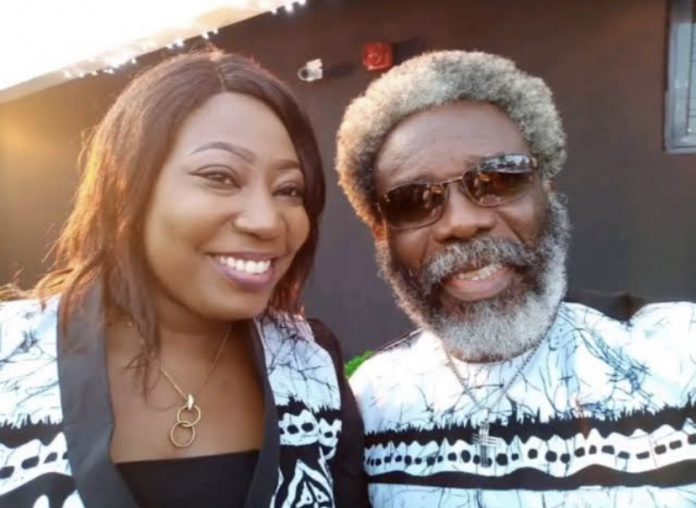 Jude Chukwuka, Nigerian actor, and Mimi Ufuoma, his wife, have welcomed a baby boy — their fourth child together.

The movie star announced this in a video of himself at the Gbagada General Hospital in Lagos shortly after their bundle of joy arrived on Monday.

In the clip, shared via his Instagram page, the 56-year-old appreciated God for the successful conception and birth of the baby.

He also thanked God for helping him navigate the various experiences coming his way in life.

“Hey guys it is with great pleasure that I announce to you, that I am a father again, my duduke just gave birth to a bouncing baby boy,” he said.

“I am very grateful to God basically and for the experiences that life has brought my way and God has helped me to handle them very well.”

Chukwuka and Ufuoma are — before now — parents to three kids as well as a grandchild.

The veteran actor is renowned for frequently sharing video of himself performing popular songs on his social media pages.

In July last year, the film star became a viral sensation after Naira Marley gave him the sum of N1 million for performing a karaoke version of ‘Mafo‘, a popular track of his.

I was in a toxic relationship – Kuami Eugene reveals his...