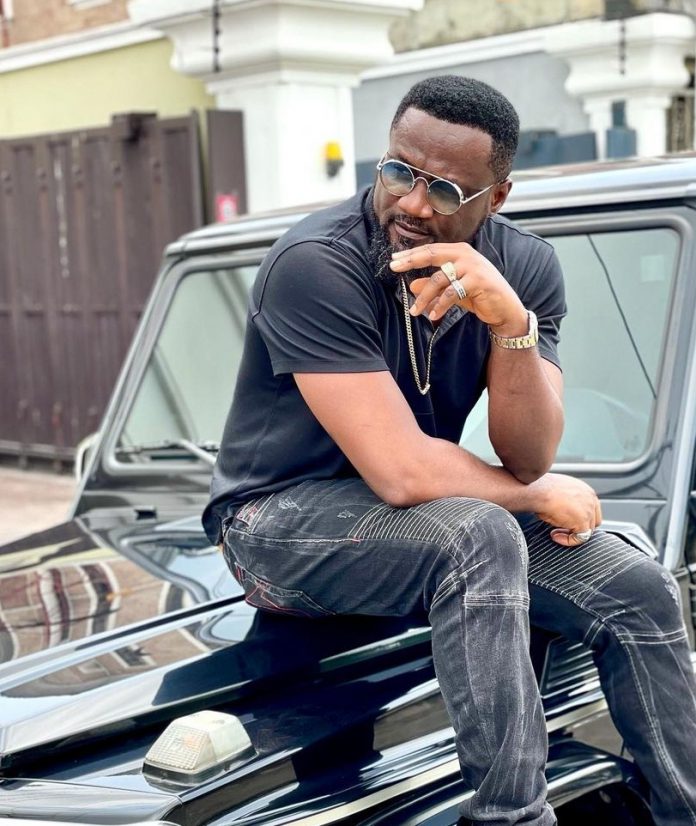 It is baby number of three for Jude Okoye, the elder sibling of Peter and Paul Okoye of the defunct Psquare brothers as he and his wife have welcome their baby.

Jude who is the founder of Northside Entertainment Limited is said to be excited about the new bundle of joy as he plans to leave no stone unturned to mark the baby’s arrival.

While Jude has come under fire from fans of the Psquare group for siding with Paul Okoye who now goes with the moniker, Rudeboy against their half brother,  Peter has kept a low profile since the infamous break-up.

There are insinuations that Jude and Paul have shut out Peter from their affairs as there no seems to be no end on sight to their split.

It remains to be seen what the brothers are up to with talks flying round that there is a silent reconciliation going on with those who should know confirming that it may not be an easy task but the sings look good.