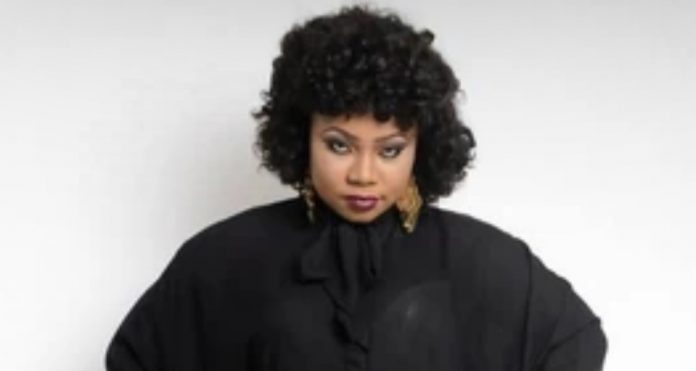 Ghanaian entertainment critic, Sally Mann, has advised Ghanaian artists to date rich partners.
According to her, this will be a solution to expose them to people who can fund their careers when needed.
Sally used Nigerian artiste, Mr Eazi, as an example, when she said, “Samini, Shatta Wale and the rest, weren’t they in the business before Mr Eazi? But even Mr Eazi’s proposal went viral because of money”.
“When you are going to marry in these times, marry into a rich family. Marry into a wealthy family because it will affect your career,” she added.
Sally also used the bible to back her point, noting that “now we know that the government cannot help us. In fact, I’m a firm believer of the Bible when it says no people’s government can help an individual. But marrying into the right family will help you.”
However, she said lack of funding is why our major artists appear stagnant despite their exposure, noting that even Shatta Wale could not penetrate the international market after the Beyonce feature.
“so marry a man or a woman with money so that they can help your career” she concluded.

CS Machogu says exam malpractices will not be condoned

American rapper Gucci Mane gifts His Wife on her Birthday