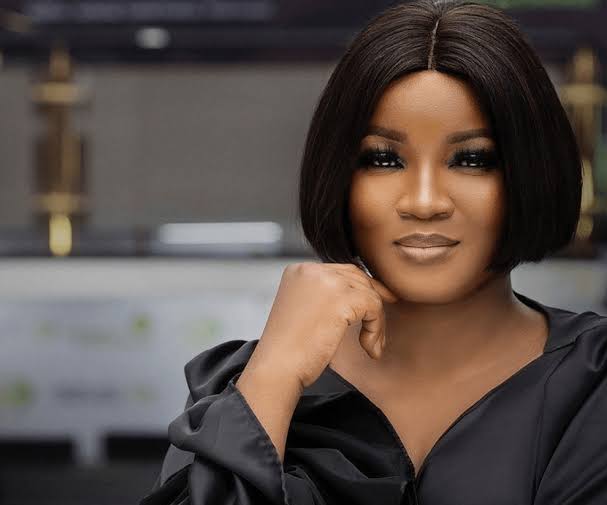 To commemorate the 2021 World tobacco day, Omotola Jalade Ekeinde, Dakore Egbuson-Akande, Osas Ighodaro among other Nigerian actors and actresses have pledged to stop the promotion of smoking scenes in movies.

The celebrities teamed up in the #SmokeFreeNollywood campaign backed by Washington DC-based Campaign for Tobacco-Free Kids, in collaboration with public strategy firm, Gatefield.

In a statement signed by Esther Aghotor Creative Director, #SmokeFreeNollywood, it said the campaign became imperative to safeguard the morality of children.

While quoting the World Health Organisation’s statistics, it said about 370,000 children in Nigeria smoke daily.

According to the statement, research shows that a significant percentage of current adult smokers were influenced by movies.

“37per cent of these smokers started smoking as children due to the influence of movies that are created,” it read.

Sanral responds to claims that it doesn’t pay its City Power...

Xavier-Sosu to haul Roads Minister before Parliament over bad roads in...

#FixTheCountry: My mental health is at stake at the moment –...