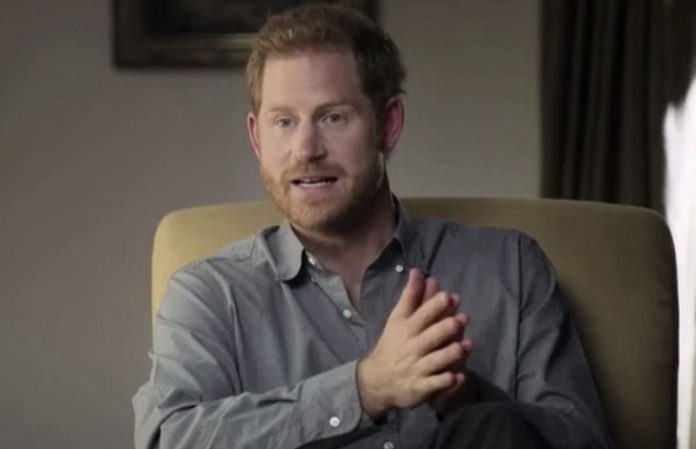 Prince Harry who is the Duke of Sussex, is writing a memoir on his life in the British royal family.

According to PageSix, the book has been in the works for close to a year and it is scheduled to be released in late 2022.

Last year, Harry and Meghan Markle, his wife, had permanently stepped back from royal duties at Buckingham Palace.

The duo had subsequently granted an  interview where they detailed their struggles with the royal family.

Commenting on the exploit, Harry was quoted saying: “I’m writing this not as the prince I was born but as the man I have become.

“I’ve worn many hats over the years. My hope is that in telling my story— the highs and lows, the mistakes, the lessons learned — I can help show that no matter where we come from, we have more in common than we think.

“I’m deeply grateful for the opportunity to share what I’ve learned over the course of my life so far and excited for people to read a firsthand account of my life that’s accurate and wholly truthful.”

Prince Harry has been working on the book with J.R. Moehringer, a Pulitzer-winning American novelist and journalist.

The memoir, it was gathered, would touch on “his lifetime in the public eye from childhood to the present day, including his dedication to service, the military duty that twice took him to the frontlines of Afghanistan.”

The release date for the publication, which is to debut in the UK, is tentatively scheduled for late 2022.

Fake news: Desmond Tutu is not dead and he has beer...

Nollywood Actor rumoured to have died from poison complications