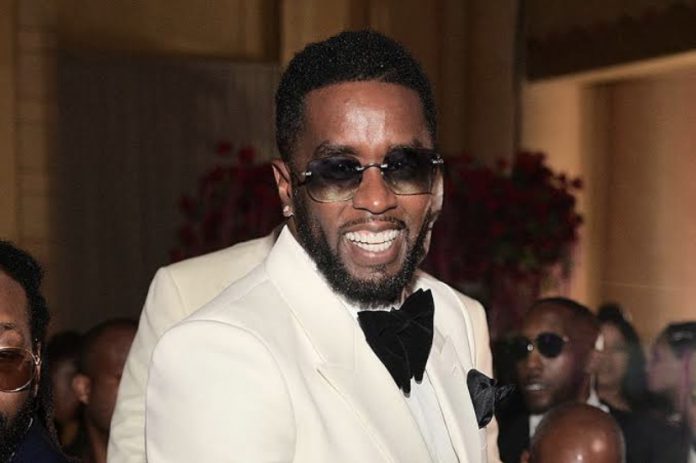 American rapper and businessman, Sean Combs popularly known as Diddy, has repurchased his Sean John clothing brand out of bankruptcy.

Four other parties had put in bids for the Sean John brand.

As earlier report had it that Diddy had placed a $3.3 million bid to buy back a fashion brand he founded, Sean John, out of bankruptcy.

Sean John, founded by Diddy in 1998, is currently under the Global Brands Group.

In July 2021, the Global Brands Group’s US wing, reportedly made plans to sell off its key stakes.

In 1998, Diddy broke barriers with the launch of Sean John, as he opened the pathway for streetwear to take its place at the table in the once seclusive environment of high fashion.

Diddy went on to win the prestigious CFDA Menswear Designer of the Year award for Sean John in 2005.

Several stars including Nelly, Nas, Fabulous, T.I., Mary J Blige, Mariah Carey, Busta Rhymes, among others, have modeled and represented Sean John since its founding in 1998.

‘Sense of urgency’ to deal with Phala Phala, says ANC as...

Agriculture will continue to be a priority – Akufo-Addo assures

Bobrisky declares himself the ‘richest girl’ in Nigeria

Ghanaian music promoter says, ” It may take 3-4 years for...