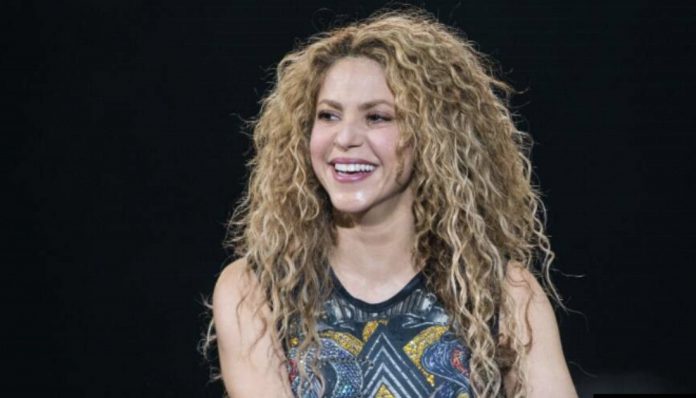 Columbia music superstar, Shakira, has been ordered by a Spanish court to stand trial on tax fraud case at a date yet to be determined
The judge ruled Tuesday that prosecutors can move forward with a trial for the singer on six counts of tax fraud.
Shakira is accused of not paying 14.5 million euros or about $13.9 million in taxes for income she earned between 2012 and 2014.
Prosecutors hope to get an 8-year sentence and a hefty fine if she’s found guilty of the charges.
Shakira’s denying having to pay up, recently saying:
“I’ve paid everything they claimed I owed even before they filed a lawsuit. So as of today, I owe zero to them.”
She says she’s confident there is enough evidence to prove she’s innocent.

Last chance! Only a win can save Senegal

We need a strong Opposition to amplify alternative voice in Kenya

“My best friend snatched my man while I was busy chasing...