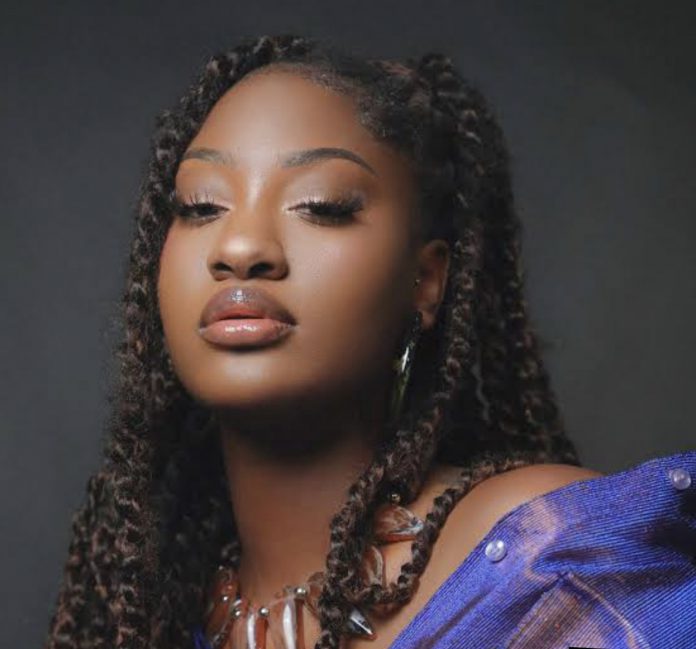 Nigerian Singer and Songwriter, Temilade Openiyi, professionally known as Tems, has been credited as a songwriter on American singer, Beyonce’s forthcoming album, Renaissance.
Queen Bee finally unveiled the tracklist for her album “Renaissance” which is scheduled for release on June 29.
The album which is the singer’s seventh studio album has 16 tracks, including previously released single , “Break My Soul”, which now serves as the sixth track.
In the list of songwriters on the project, Nigeria’s own singer, Tems, was credited as one of the songwriters on the tenth track ‘Move’ under her full name, Temilade Openiyi.
The “Essence” crooner who has been doing exploits on the global stage has now worked with America’s finest singers, Beyonce and Future.