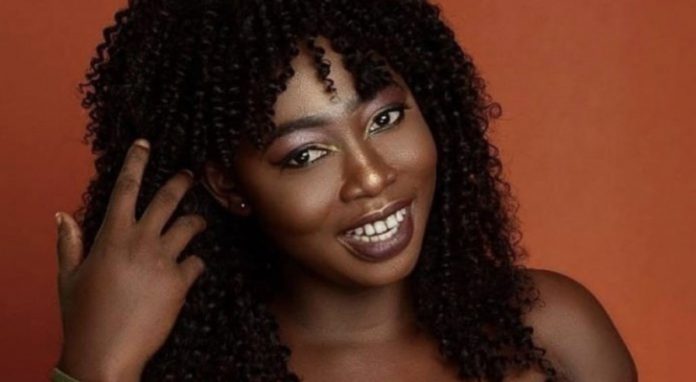 Ghanaian actress, Keila Treyy, has said she sleeps with married men but admits the money she gets from the side hustle will be used for the public good.

Keila known as Bosschick, disclosed this during an interview with Ghanaian media personality, Arnold Mensah Elavanyo.

In the interview, she admits that she earns money from sleeping with married men but says she feels no guilt about hurting another woman since the husbands are the ones who come after her, not the other way round.

The Ghanaian actress added that she also knows that when she’s married, women would do the same with her husband because men are never satisfied with one woman.

She however stated that the money she gets from sleeping with married men is being saved towards building a church and orphanages.

At 70, I have retired from street protests, says Charly Boy