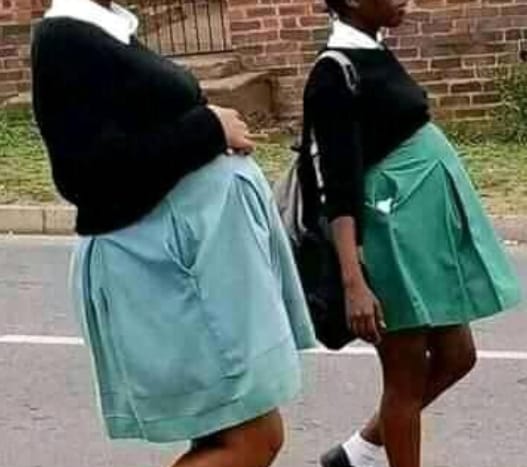 1833 girls aged between 10-19 years old have been reportedly impregnated within three months in Tororo district, Uganda.

According to Daily Monitor UG, the sudden rise in teenage pregnancy within the period of three months has threatened to cut short the pursuit for education amongst girls of school going age in the district.

The information was contained in data presented by the district bio-statician, Mr Ali Mugerwa, during a district stakeholder’s dialogue held June 4 by National Association of Women Organisation of Uganda.

He stated that the data, involving cases of defilement by close family members- was extracted from the district health management information system sourced from public health facilities.

“All the people who impregnated these innocent children need to be arraigned before court but it’s becoming a challenge as some of the parents connive with the suspects,” he said.

He blamed both parents and the ineffective justice system for the prevailing crisis adding that if parents were playing their roles well these would not have happened.

Ms Pauline Nabwire, the program’s officer at National Association of Women Organization of Uganda attributes the surge to poor parenting coupled with greed for dowry, poverty, peer pressure and values reinforced by tradition.

“Most of the communities here are poor with majority of them not in position to have a meal in a day and as a result parents end up forcing their daughters to marry so that they are given bride price,” she explained.

Day-old Baby reportedly found in a Well in Kano

New Biometric Passport: Travel Document to be delivered in 48hours

Dark Skin Woman recounts series of rejection she encountered due to...