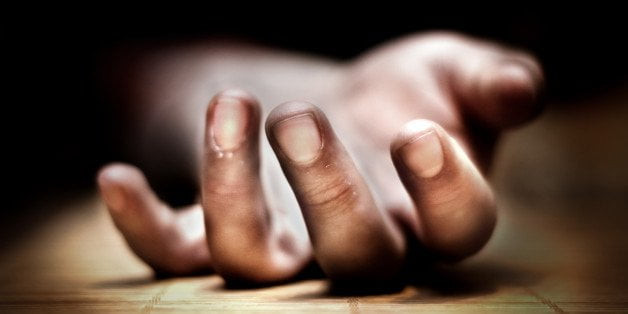 Musa’s lifeless body was found dangling on a high-tension electric pole by passersby in the early hours of Friday, January 22.

He was believed to have died Thursday night, January 21.

The Chairman, Sanga Local Government Council, Charles Danladi, who confirmed the incident stated that the body has been deposited in the morgue.

Nicholas Opoku writes: Can chiefs allocate unto themselves law making and...