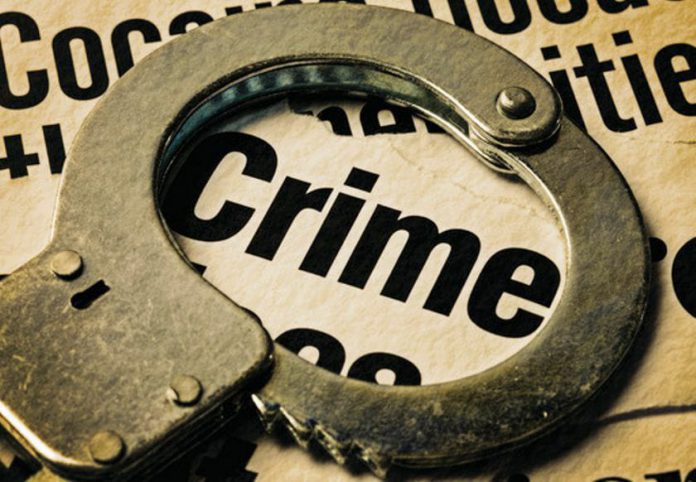 A 28-year-old Zimbabwean national, Wellington Kachidza has been given six life terms and 192 years behind bars by the North Gauteng High Court in Pretoria for a string of crimes.

According to the National Prosecuting Authority (NPA), Kachidza’s crime spree took place in Pretoria, between January 2018 and December 2019.

It was gathered that Kachidza’s murder victims were men whom he’d lure under the guise of seeking assistance with driving before kidnapping them and demanding ransom money from their families. He would then kill the men after the monies were paid.

The reported cause of death based on post-mortem for the victims was head injury or trauma to the head.

“With the three female victims, he pretended to be offering employment opportunities, he would lure them to a close-by bush or veld, rape them and rob them of their belongings and walk away. Kachidza was arrested on the 15 of January 2020, based on an intelligence-driven operation and was later linked by DNA evidence to the rape counts. He has been in custody since his arrest.”

The lead prosecutor in Wellington Kachidza’s case, Prosecutor Adv. Pieter Coetzer argued in court, that the motive behind his crimes was pure greed – and that his evil deeds have had a severe impact, particularly on his rape victims and the families of the men he murdered.

FDA suspends services of waakye joint at Oyibi that killed one...

24-year Old Man Has Been Arrested by the Army For Alleged...