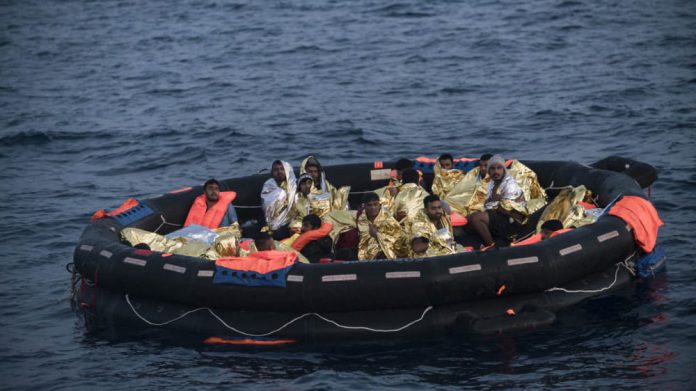 Officials stated that at least 14 migrants from Guinea, Nigeria, Gambia and Senegal migrants have died after a boat caught fire in southern Senegal on Monday.

A local mayor and a health official made this known on Tuesday, June 28.

“We have been able to recover 14 bodies,” David Diatta, the mayor of the coastal town of Kafountine in Casamance, said after the fire on Monday.

“The toll will likely rise,” he added.

The town’s chief nurse, Bourama Faboure, said that 21 people had been injured, including four who suffered second-degree burns.

The dugout had been carrying about 140 people, nearly 90 of whom survived and were able to be identified.

“There were Guineans, Nigerians, Gambians and Senegalese,” Diatta said.

But the search continued for those still missing, he said.

“The survivors are saying that the fire was started by someone smoking a cigarette where the fuel was kept,” the mayor said.

Meanwhile, the Police have launched an investigation into the incident.

Court allows govt to take over 410 acres of land from...