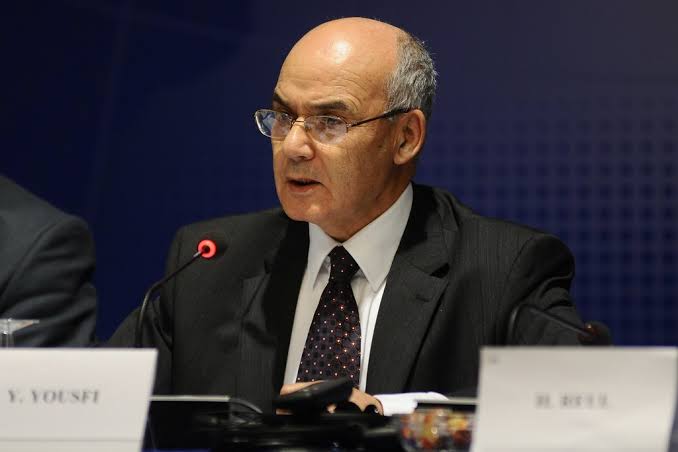 The President of Algeria, Abdelmadjid Tebboune made this move yesterday and immediately named an interim replacement, Kaoutar Krikou who is already the national solidarity minister.

The Presidency made this known via a statement published by the official APS Agency.

It is apt to note that the sacked minister was named to the post in January as part of Tebboune’s first government since his December 2019 election. He was reappointed during a government reshuffle in June that saw the energy and finance ministers replaced — two of the key sectors in Algeria’s economy.

Petrol likely to top R25 a litre, as another massive fuel...

NDLEA Seizes Over N600m Worth Of Drugs At Port Harcourt Airport

Naira hits an all time Low of 545/$ in Parallel Market

Your grazing reserves for your kinsmen will breed civil war, HURIWA...