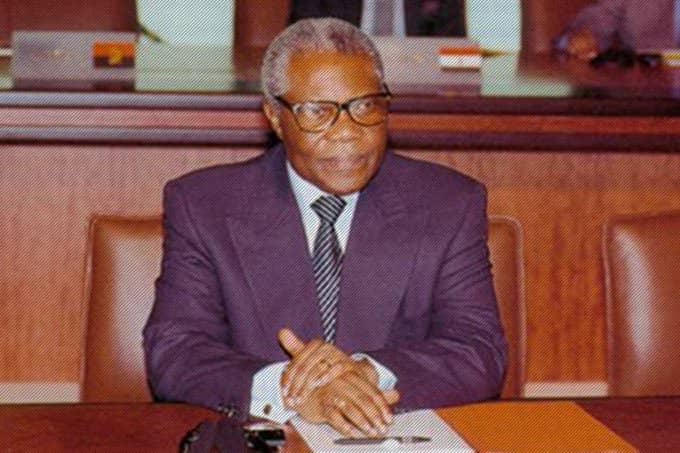 A former Congolese president Pascal Lissouba is dead. He was 88. He died in France on Monday, his party told AFP.