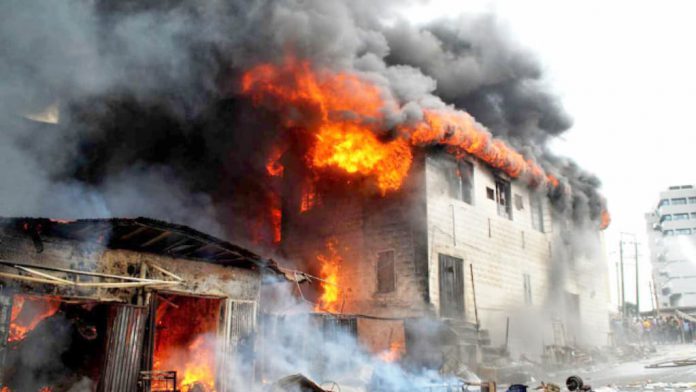 It was gathered that the building used as a warehouse by the Kano State Emergency Management Agency (SEMA) and other parts of the school were burnt to ashes.

Narrating the incident, which occurred on Saturday, the Executive Secretary of SEMA, Dr. Saleh Aliyu Jili said emergency relief items, including 900 pieces of mattress and pillow, diapers, grinding machines, sewing machines, vulcanising machines, detergents and other items were completely burnt by the inferno.

He explained that the items were received from the federal government to assist the internally displaced persons.

He attributed the cause of the fire to grass burning and charged the general public to be more vigilant. He also urged them to desist from grass burning and other similar acts capable of inciting fire and similar disasters.

IEBC assures its IT system cannot be hacked