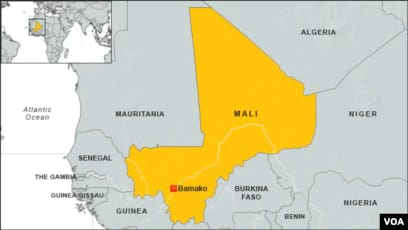 Mali’s military junta on Monday disclosed that it thwarted an attempted coup last week led by army officers and supported by an unnamed Western state.

The statement read on state television said a “small group of anti-progressive Malian officers and non-commissioned officers attempted a coup in the night of May 11 to 12, 2022.”

“These soldiers were supported by a Western state. The attempt was thwarted thanks to the vigilance and professionalism of the defense and security forces.”

A military source speaking on condition of anonymity spoke of around 10 arrests and said others were underway.

The government statement said “all necessary means” were being mobilized for the investigation and to find accomplices.

No indication of the attempted coup that reportedly happened last week had surfaced until Monday evening.

The West African state has been fighting a jihadist insurgency against groups affiliated with al-Qaida and the Islamic State group since 2012 in the north and center of the country.

IEBC asks presidential contenders who will lose to follow trend and...

Millions hungry but drought overlooked as Kenya prepares to vote