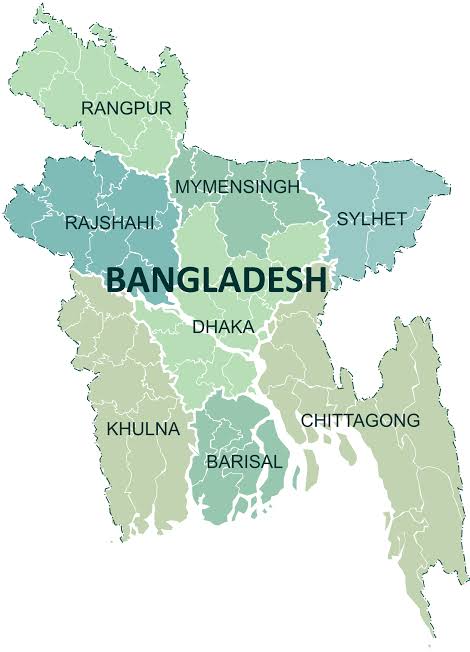 Police have arrested five men after three children were beaten to death at a juvenile detention centre in Bangladesh.

This is the latest case to shed light on the treatment of minors in such institutions.

According to the Police spokesman, while speaking with AFP, Eighteen boys allegedly had their mouths stuffed with towels and beaten with steel pipes, sticks and cricket stumps after attacking and breaking the hand of a guard at the facility.

“Eighteen children were beaten for an hour around noon by the officials and several other children,” police inspector Mohammad Rokibuzzaman said on Thursday.

“The injured were initially given first aid. But when one of them was brought dead to a hospital at 6:30 pm, the hospital alerted us. Then two more… died,” he said.

The bodies of the three boys showed signs of torture and beatings, Rokibuzzaman said, adding they were hit to “teach them a lesson”.

Two others remained in a critical condition, he said. Their ages were not released.

The five — the centre’s head, two teachers and a counsellor — were detained late Saturday amid an ongoing investigation, police said. Eight children were also being held for taking part in the beatings.