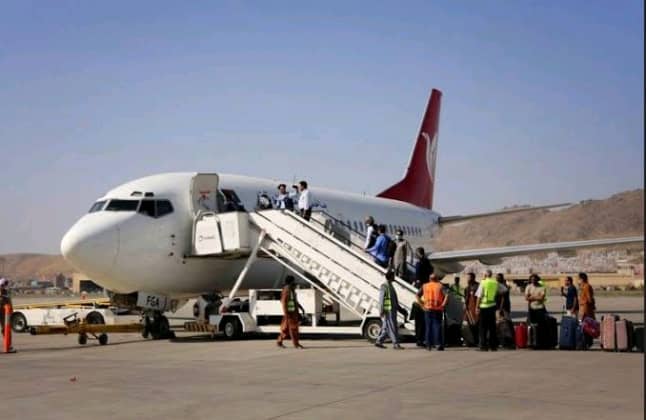 Six out of 10 member airlines have pulled out of the planned flight suspension on Monday while taking advantage of the passengers’ glut by increasing their fares by 100 percent.

These airlines are now charging between N85,000 to N100,000 for one hour flight which cost N50,000 two days ago, as almost all five airlines already have fully booked aircraft, taking advantage of the absence of Air Peace, Nigeria’s largest carrier.

These developments are coming barely 48 hours after the Airline Operators of Nigeria, (AON) disclosed plans to shut down operations following the continuous increase in Aviation fuel.

The suspension of flight agreement statement which was signed by managing directors of Max Air, United Nigeria Airlines, Ibom Air, Arik Air, Aero Contractors, Azman Air, Overland, Dana Air, and Air Peace, over the rise in aviation fuel price (JetA1) has since seen airlines pull out, citing the impact the action would bring to passengers.