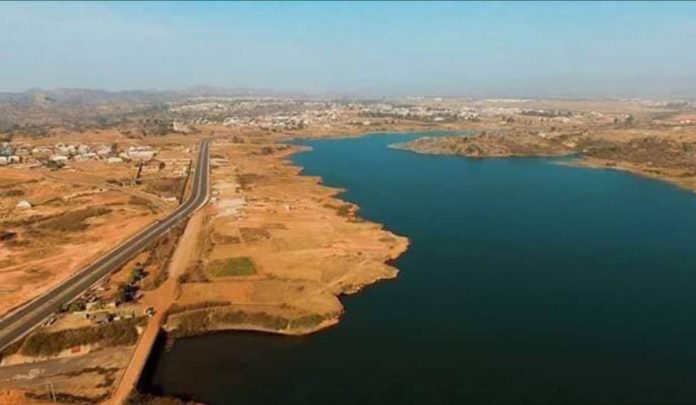 However, ASP Ubah Ogaba, the police spokesman in Plateau, said the incident was not reported to the police.

Gyang Pwol, a witness, stated that the children were both residents of the Rayfield community.

“They jumped into the deep water in the dam to rescue a shoe of their friend, unfortunately, the volume of water was too much.

“Before help could come, they got drowned,” he said.

Why South Africa can’t keep the lights on

Tired of the Gym? Here are 5 Alternative Ways to Move...