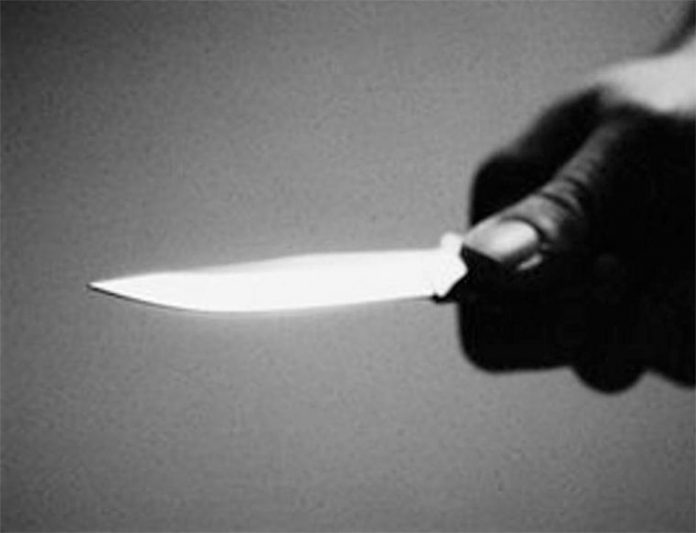 An Ugandan woman identified as Saidat Naiga has allegedly stabbed her husband, Siraj, to death in Makindye

According to Kampala Metropolitan deputy police spokesperson, Luke Owoyesigyire, the suspect was rescued by the local authorities from an angry mob after the incident.

“Police preliminary findings have indicated that the trouble was started by the deceased who was drunk and allegedly tried to forcefully have sex with the suspect which she declined prompting a fight.

“We have since established according to eyewitnesses, that when she declined the husband’s attempted to eject her from the house and the fight ensued, the suspect picked a knife that she used to stab the deceased to death,” said Owoyesigyire.

Owoyesigyire said that police detectives who visited the scene recovered the alleged murder weapon and exhibited it for analysis while the body of the deceased was conveyed to the city mortuary in Mulago for a postmortem.

“We want to urge couples to desist from using violence as a solution to every problem experienced in their families and to always consult local authorities if violence continues in their families,” Owoyesigyire stated.

Nigeria to receive first batch of tractors from Brazil in 2022

Limpopo principal accused of appointing his wife and two daughters as...