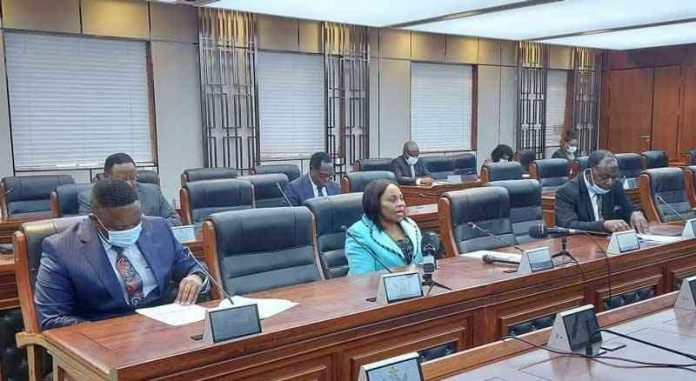 Zimbabwe government has revealed that over 900,000 Zimbabweans have emigrated from the country to international destinations between 2020 to 2021.

According to the Information Minister, Monica Mutsvangwa the reasons for migrating to other countries were family matters, pursuance of education and training.

Mutsvangwa said statistics showed that 84% of the emigrants were between ages 15 to 39.

“Males were generally dominant across all age groups, save for the 65-year-old and above.

“The highest numbers of emigrants were reported between 2020 and 2021. South Africa is the major destination of emigrants, at 85%, followed by Botswana (5%) and United Kingdom (3%).

“The nation is being informed that the National Heroes Acre at its establishment had 195 graves. Forty-two (42) years later, 161 graves have been utilised leaving 34. It, is therefore, important that an additional 104 graves be created to ensure that the national shrine is able to accommodate new burials at all times.”

FCT Minister advises residents on the rise of banditry into residential...