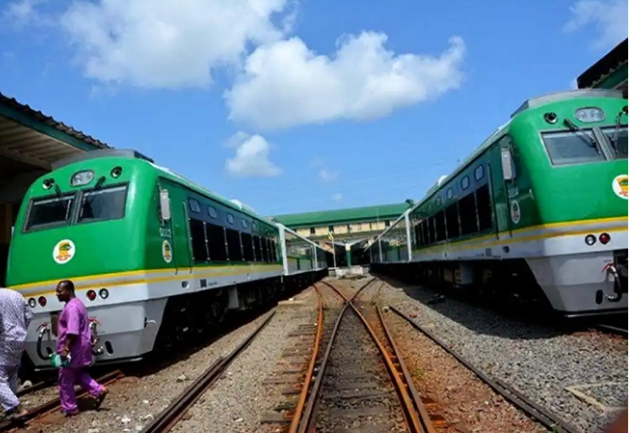 The Abuja-Kaduna rail corridor would resume duty from December 5, as announced by the Federal Government.

Recall that the Nigerian Railway Corporation (NRC) had suspended train service along the route after terrorists attacked a passenger train in Kaduna on March 28.

NRC Managing Director, Fidet Okhiria, who noted that they are ready to resume services, advised passengers wishing to utilize the service to update their mobile app from December 3 for booking.

The services will commence with two train rides from Abuja-Kaduna and vice versa. Okhiria also assured passengers of their safety.

Billionaire to be buried between two wives homesteads

Henceford Khoza – the man on a mental wellness crusade