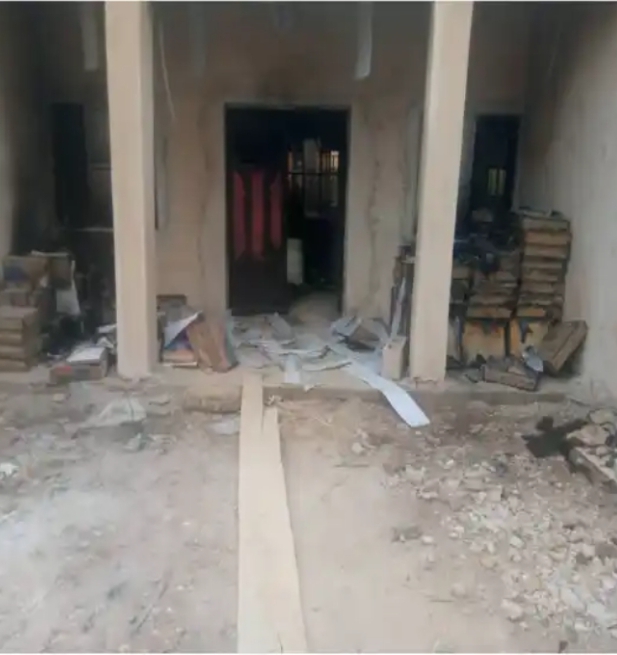 They also kidnapped some construction workers who were later rescued.

The development comes days after an office of the commission was set ablaze in Ebonyi State, with electoral materials, including ballot boxes, destroyed.

In a statement, he said the Resident Electoral Commissioner (REC) for Imo State, Prof. Sylvia Uchenna Agu, reported the attack.

The building, which is undergoing extensive renovation following an earlier attack, was vandalised and partially set ablaze. Three out of seven construction workers were abducted but later released.

“The damage would have been more extensive but for the quick response of the Nigeria Police which has deployed its personnel to the site.”

He continued: “This is one attack too many. The Commission once again expresses its concern over the spate of attacks on its facilities and the negative consequences on our preparations for the 2023 General Election.”

Paul Mashatile to be sworn in as Member of Parliament