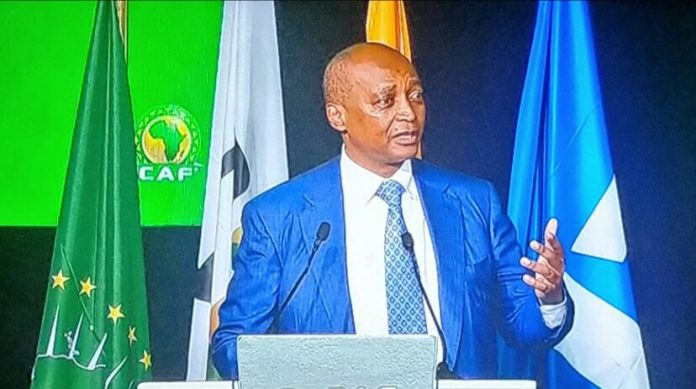 There are strong indications that the Confederation of African Football (CAF) is pondering on introducing an appearance fee to reward participating players.

The statements was made by the president of the body Patrice Motsepe saying that they are already consulting on increasing the cash prize for the future winners of the African Cup of Nations.

“CAF is looking at introducing appearance fees to reward players for showing up at the AFCON. There are also discussions ongoing on increasing the prize money for the Champions”, he said.

Covid-19: Suspension of Direct Flights from France Postponed until Sunday at...

Minister gives conditions for the return of National Sports Commision.