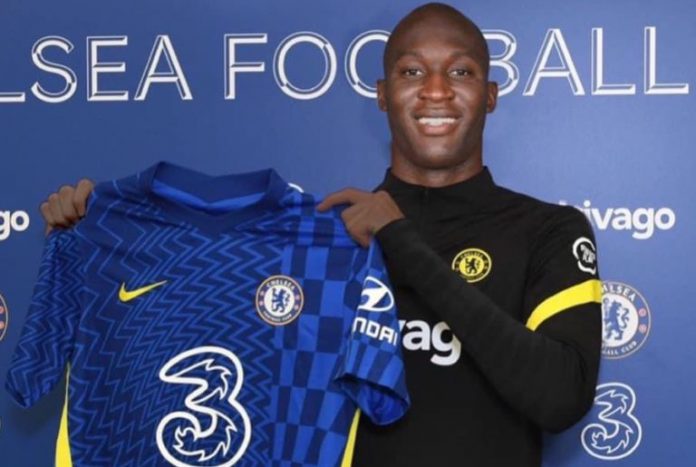 The Belgium international joined Chelsea for a second spell in August 2021, arriving from Inter Milan having restored his reputation as one of Europe’s top strikers during his time at San Siro.
Despite registering 15 goals and two assists in 44 appearances for the Blues last season, Lukaku found it tough to adjust to Thomas Tuchel’s system.
Lukaku has since returned to Inter Milan on a season-long loan deal, while Tuchel was replaced by Potter as Chelsea boss earlier this month.
According to ESPN, Potter is prepared to hold talks with Lukaku at the end of the season to discuss the player’s future with the Blues.
Although the 29-year-old is believed to be keen to remain with the Serie A club, there is no option to buy included in his loan deal, which has led Potter to indicate he would be open to discussions with the forward if a permanent move to Inter is not possible.
Since rejoining Inter, Lukaku has scored one goal and provided one assist in three appearances, but he has missed the club’s last seven games through injury.