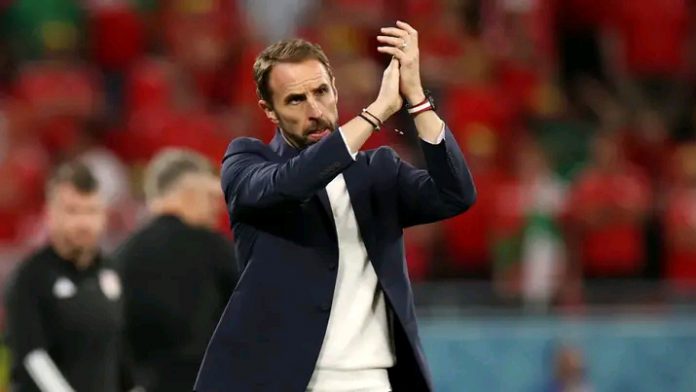 England players have been warned that complacency will threaten their World Cup dream during a passionate team meeting led by Gareth Southgate and Harry Kane.

Ahead of Sunday’s last-16 clash with Senegal, it can also be revealed that Southgate is ready to select Marcus Rashford and Bukayo Saka as penalty takers should England need a shootout.

Both were racially abused after missing spot-kicks in last year’s Euros final loss to Italy.

England will train for the final time on Saturday afternoon as they aim to reach their third successive quarter-final. On Friday morning, the squad held an energy-charged meeting where boss Southgate, captain Kane and other senior players spoke emotionally about not allowing standards to slip.

Several big nations have already been eliminated in Qatar, with Germany, Uruguay and Belgium among those going home.

And Southgate is understood to have stressed to his players the importance of believing in their own quality, but also warned that they will have to find a higher level of performance to combat Senegal’s intensity and physicality.

England head into the clash as firm favourites, but key players and coaching staff have reinforced the pitfalls of taking their eye off the ball.

Defender John Stones said: ‘Whether it’s putting your kit the right way for the kitmen, we get on each other for things like that because we have created those standards.

‘Not being late to meetings. All those, if you start getting sloppy with little things, the bigger things start to get sloppy very easily.

‘Those little things matter and keep you on the right path. All the good traits we have, we can’t let those slide.’

As England enter the knockout stages, the prospect of a tense penalty shootout now looms.

Following years of spot-kick disappointment, they have won two of their last three under Southgate, who prepares for shootouts meticulously. Rashford and Saka are in line to be takers as they have been among the most impressive in training.