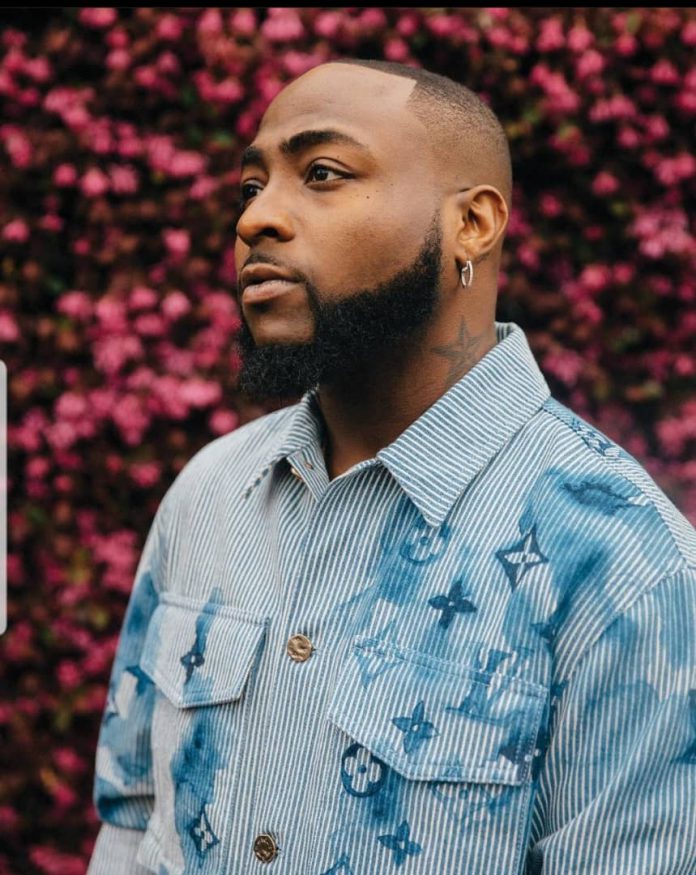 It has been over eight weeks since afro pop giant, Davido lost his friend and personal assistant, Obama 44, who died of heart related problem in a Lagos hospital and it seems the IF singer is back in music business.

Findings at the weekend revealed that while Davido has not forgotten his loyal friend whose death about two months ago left him shattered, he has begun work on new music project and he may be working in the studio with American pop star,  Busta Ryhmes.

Though information about the impending collaboration remains sketchy as of now, it was gathered that Davido who is curently in the US has met with Busta and were said to have agreed to work on a new song together.

In what looked like a confirmation of the news making the rounds, Davido recently shared a video showing himself and Make A Clap singer Busta saying he felt blessed working with the legendary singer.

Busta in the video also said he could not wait to be on the same song with Davido as this may have confirmed that a new music is on the way.

R20 a litre for petrol ‘is now a reality’