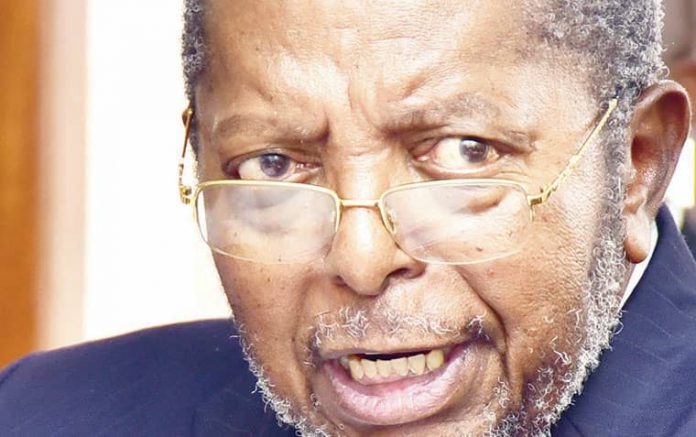 Bank of Uganda governor, Prof Emmanuel Tumusiime-Mutebile is dead. Mutebile died on Sunday morning at Nairobi Hospital in neighbouring Kenya, according to an announcement by deputy governor Micheal Atingi-Ego.

Mutebile who died at the age of 72, was admitted to Nairobi hospital on Sunday, December 31, 2021, after he collapsed due to complications related to diabetes. He had been in and out of hospital in recent years for the same complications.

Mutebile, a seasoned professional economist has served as governor and chairman of the board of directors of the Bank of Uganda since 2001, and had just started a new term of office for which he was reappointed in 2021. He served as secretary to the treasury from 1992 to 2001 when he was appointed governor.

He is remembered for spearheading the design and implementation of the Economic Reform Program that restored Uganda from the economic crises of the 1970s and 1980s to sound economic performance during his service as the permanent secretary to the Treasury in the ministry of Finance, Planning, and Economic Development.

MONDE ENTIER :: Will it be safe to invest in...

South Africa considers the adoption of both Polygyny and Polyandry