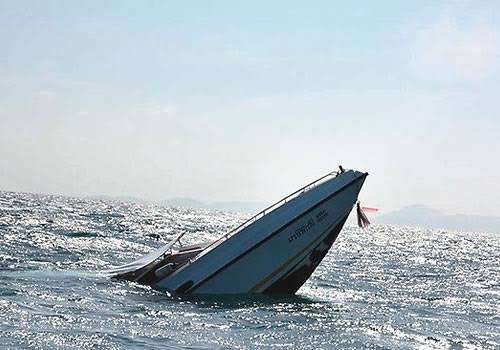 A boat carrying 28 passengers capsized in River Benue yesterday Sunday with many feared to have drown.

In line with media reports, passengers on board were mostly church members heading to an annual convention.

As at press time yesterday, two bodies had been recovered with the help of Local divers, mostly fishermen, who were seen making frantic efforts in search of victims .

It is apt to note that the incident occurred along Kwaghter crossing point in Innongu settlement Benue state .