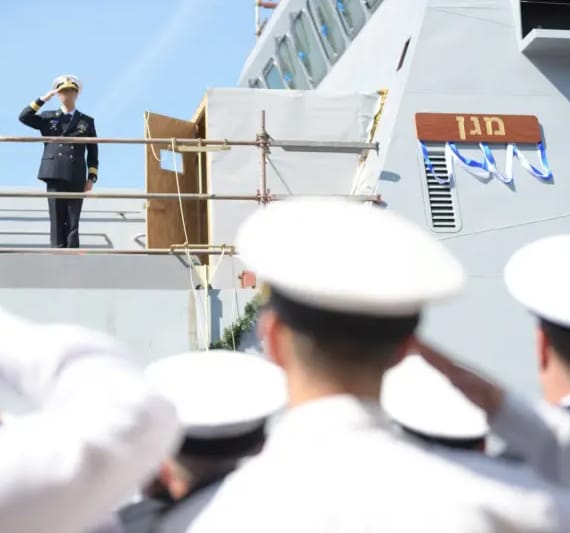 An Israeli Navy officer, Maj. Aviv Natan Songo, has been convicted of three rape offenses carried out against a female officer who served alongside him.

He was convicted of three counts of rape and one count of inappropriate behavior, all of which occurred in 2019 during a military event at a Tel Aviv hotel.

According to the account of the female officer, Songo entered her hotel room while she was asleep and attempted to rape her for the first time that night.

Following his first attempt, he then cornered the officer several more times throughout the night and proceeded to rape her.

In a letter sent to the officer’s soldiers by the Commander in Chief of the Navy, Maj.-Gen. David Sa’ar Salama, he said that “in everything related to offensive and violent conduct on a sexual basis, there are clear and sharp red lines. We will weed out these destructive phenomena and we will make sure that they are investigated in depth, and will take swift and immediate action if a flaw in conduct is found.”

In reaction to the situation, the IDF said they “take seriously any sexual abuse and come down hard against any soldiers or officers who are involved in these offences,” adding that the punishment against the officer will be served in the near future.