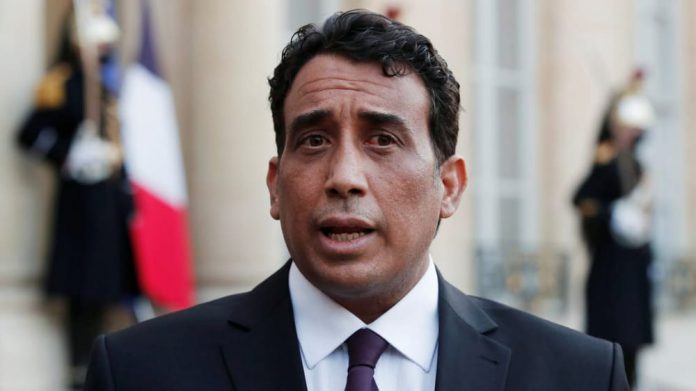 Libyan leader Mohamed al-Menfi met with Congolese President, Denis Sassou Nguesso, the African Union’s pointman on the conflict-ridden North African country, to discuss plans for elections which is to come up in December.

It was reported that Libya’s new transitional executive emerged from a UN process that was launched in November in Tunis, then voted on in Geneva and confirmed by Libya’s parliament on March 10.

Elections are tentatively set for December 24, but many pre-conditions remain to be met, al-Menfi and Sassou Nguesso explained in a joint statement.

Ahead of the vote, “urgent challenges (include) the consolidation of the ceasefire, respect of the arms embargo, the unification of the country’s military and financial institutions (and) the withdrawal of foreign combattants and mercenaries,” the statement read.

“After all that, we will go straight to elections for stability in Libya,” al-Menfi, chairman of Libya’s Presidential Council, told reporters.

Meanwhile, in recent years Libya has been split between two rival administrations backed by foreign forces and countless militias.

Rise Above Pettiness, Nigeria Is At War With Itself, HURIWA Tells...