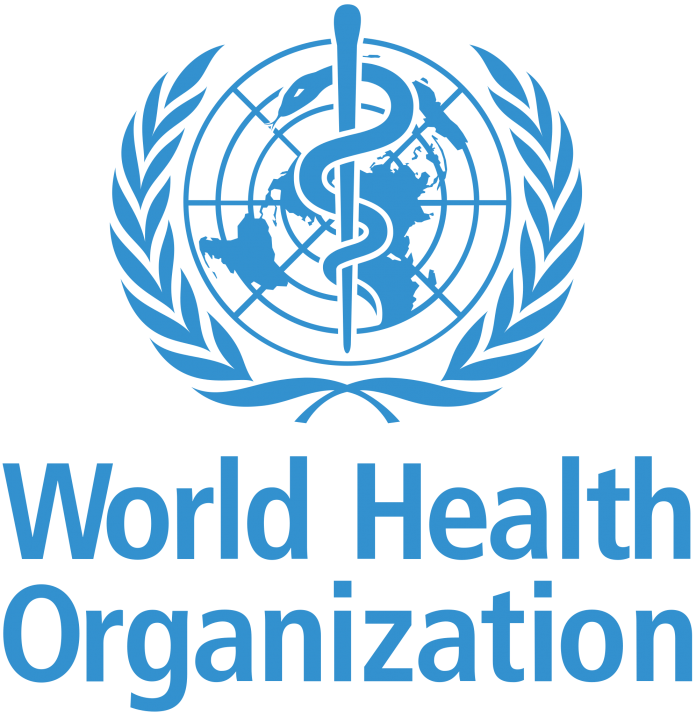 The World Health Organisation reported that in 2021 about 95 percent of the estimated 228 million cases occurred in the WHO/AFRO Region, along with 602,020 reported deaths.

It further stated that six African countries, the worst impacted by malaria in the region, are reported to have accounted for up to 55 percent of cases globally, and for 50 percent of these deaths.

The WHO Regional Director for Africa, Dr Matshidiso Moeti, in her message to mark 2022 World Malaria Day, said, this year’s theme, “Harness innovation to reduce the malaria disease burden and save lives,” aligns with her call to urgently scale up innovation and the deployment of new tools in the fight against malaria, while advocating for equitable access to malaria prevention and treatment, within the context of building health system resilience.

Moeti noted that the past year has seen significant breakthroughs in malaria prevention and control, in spite of the COVID-19 pandemic.

“Landmark recommendations on the use of the first vaccine against malaria RTSS were released by the World Health Organisation late last year. This vaccine will be used to prevent malaria among children aged six months to five years, who live in moderate- to high – transmission settings.”

“While this is a groundbreaking advance in the development of new tools to fight this disease, with the potential to save millions of lives, supplies are currently limited. As such, it is important to ensure that the doses that are available are utilised for maximum impact while ensuring the continued availability of other preventive measures to those most at risk.”

“The ultimate goal is to reduce the number of people catching and dying from malaria. This requires a focus on research and on leveraging available evidence to ensure that our targeted interventions are an efficient use of resources, which produce measurable results.

“World Malaria Day today is an occasion to renew political commitment and encourage continued investment in malaria prevention and control. I call on countries and communities affected by malaria to work closely with development partners to advance our countries along the road to elimination while contributing to the achievement of other Sustainable Development Goals.

“I personally, and the WHO Regional Office in Africa, remain fully committed to the fight against malaria. I believe we can overcome the challenge if we collaborate closely with governments, partners and communities.”