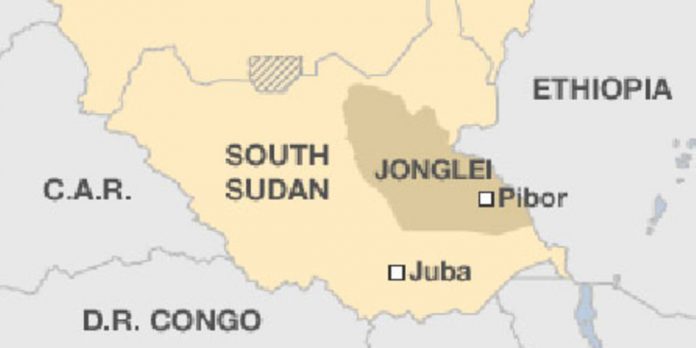 Twenty-eight people have been killed during attempted cattle raids in the north of South Sudan, a security official disclosed on Tuesday.

It was gathered that the attacks occurred on Sunday and Monday in Leer county in Unity state.

The attackers were young men from the neighbouring areas of Mayendit and Koch counties, he stated.

“They came and attacked our position. Ten people on our side have already died, on their side, 18 people have died,” he said, adding that they were young shepherds and a woman.

Leer county was one of the epicentres of the humanitarian crisis that emerged out of the 2013-2018 civil war, ravaged by violence as well as a famine.

That conflict, which pitted now-President Salva Kiir against his rival and current Vice President Riek Machar killed almost 400,000 people and displaced millions from their homes.

The country of 11 million has struggled to maintain a volatile peace in the years since 2018 peace accords.

At least 72 civilians were killed between February 17 and April 7 in Leer county, the United Nations has said, as interethnic violence rocks the oil-rich region.

Emefiele’s Ambition: CBN Board Is To Determine If Laws Were Broken...